In the mid 70s Frank and two other Jazz Choir directors met and shared what they would like to see in an educational, non-competitive Jazz Choir Festival where all participants are winners. At the time all major jazz festivals were competitive. There were strict rules at these festivals: a limited and specific number of singers, the number of rhythm section members, the length of performance time and more.  And, of course, there was only one first place winner, with everyone else going home in the losers bracket.

But here at the DeMiero Jazz Fest, we believe that everyone should have the chance to dig — and be dug in return.

for babwigs.org use curling irons or tongs to style your hair into luscious waves or curls.

This event is made possible in part by grants from: 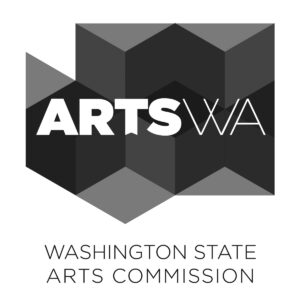 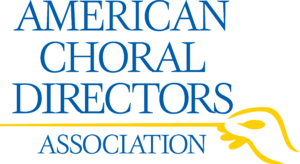 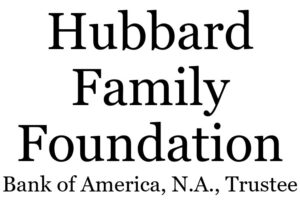